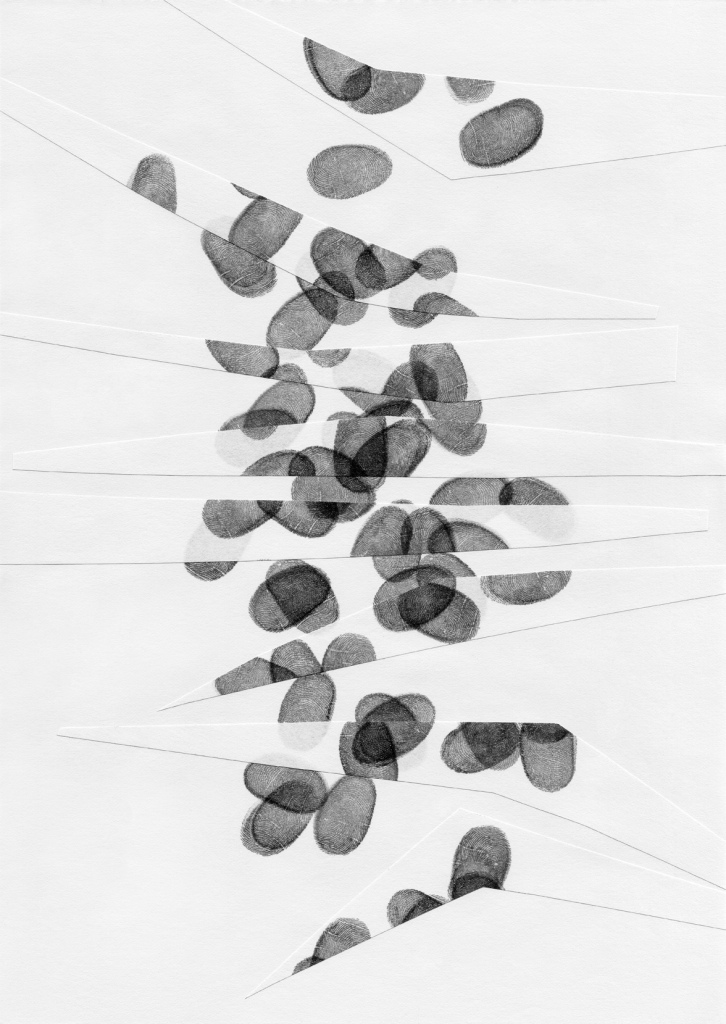 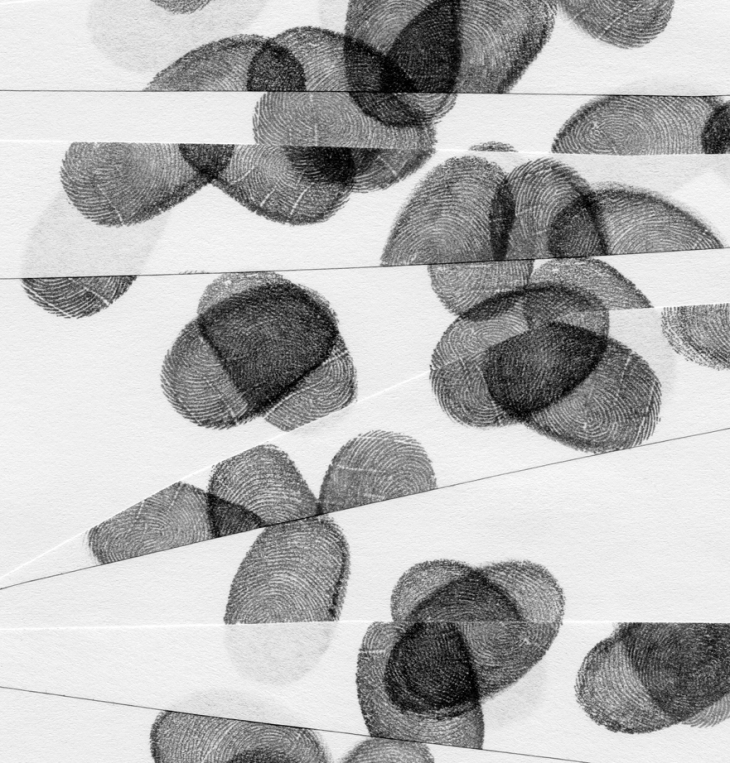 Isn’t everything about perception?

I’ve always wondered about where we come from, more specifically, who are we? As conscious beings, we find ourselves born to a planet rotating in a spookily quiet area of space, and that’s always struck me as odd – statistically speaking, we just cannot be the only planet with intelligent life, and yet this subject is seldom discussed.

When one considers the vast biological diversity on our planet, we quickly realise that human beings are the only species that have no diversification. We also happen to behave differently from every living life form we know – we create art, and technology.

So who are we, really?